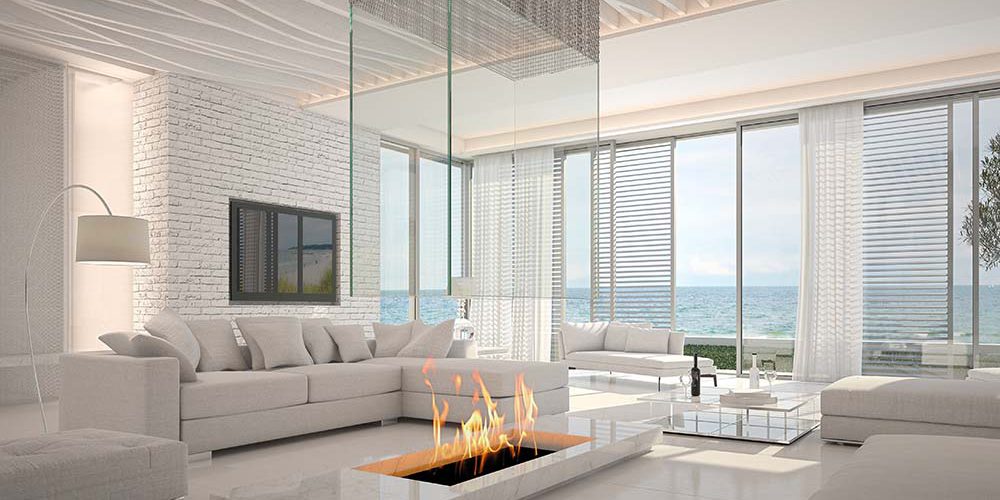 Ship Watch is a condomunium complex in Perdido Key, Florida. Perdido Key, Florida is an unincorporated community in Escambia County, Florida, United States, between Pensacola, Florida and Orange Beach, Alabama. “Perdido” means “lost” in the Spanish language. The community is located on and named for Perdido Key, a barrier island in northwest Florida and southeast Alabama. The Florida district of the Gulf Islands National Seashore includes the east end of the island, as well as other Florida islands. No more than a few hundred yards wide in most places, Perdido Key stretches some 16 miles (26 km) from near Pensacola to Perdido Pass Bridge near Orange Beach.