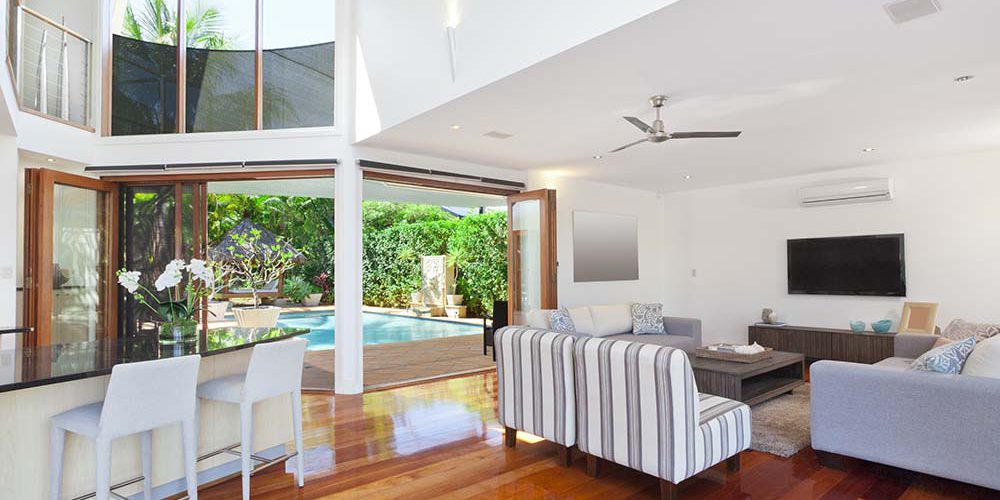 Santa Rosa Towers is a condominium complex in Pensacola Beach, Florida. Pensacola Beach is an unincorporated community located on Santa Rosa Island, a barrier island, in Escambia County, Florida, United States. It is situated south of Pensacola (and Gulf Breeze connected via bridges spanning to the Fairpoint Peninsula and then to the island) in the Gulf of Mexico. Pensacola Beach occupies land bound by a 1947 deed from the United States Department of Interior that it be administered in the public interest by the county or leased, but never “disposed”; its businesses and residents are thus long-term leaseholders and not property owners. Pensacola Beach is part of the Pensacola–Ferry Pass–Brent Metropolitan Statistical Area, which includes all of Escambia County and Santa Rosa counties.