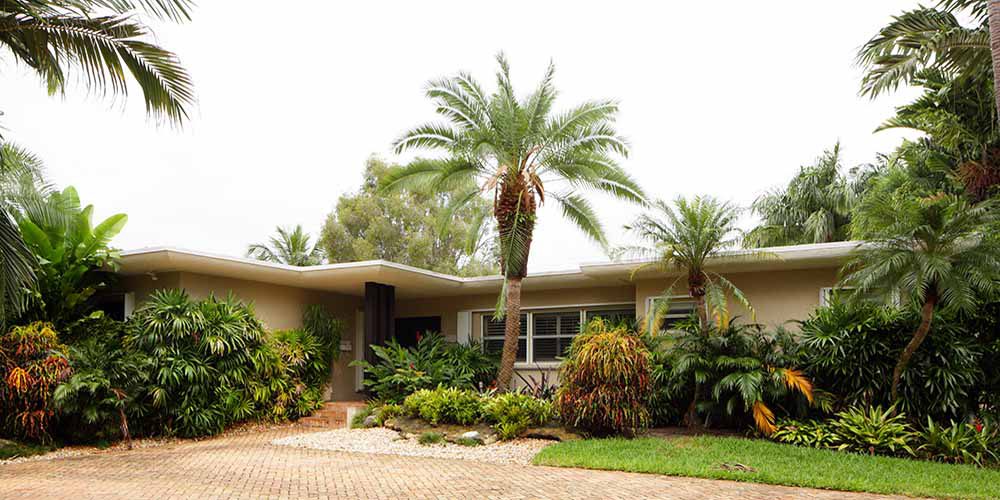 Pace is a census-designated place (CDP) in Santa Rosa County, Florida, United States. The population was 7,393 during the 2000 census. It is part of the Pensacola–Ferry Pass–Brent Metropolitan Statistical Area. According to Pace CDP Census 2010 results, the population of the area was approximately 20,039 people. From 2000 to 2010, the Pace CDP population growth percentage was 171.1%.

Pace is named after James G. Pace, who owned large lumber, paper and turpentine productions that operated in the Pace area and throughout the southeast. Originally just a strip of land north of Floridatown, by the 1912 census, the area was known as Pace. Afterward, Pace’s growth was slow, and it remained a small, rural community throughout the last half of the twentieth century. Despite local efforts, incorporation failed at least once and has not been re-attempted recently. Within the last decade, however, growth has increased and Pace has become more suburban, surpassing its predecessors Floridatown and Pea Ridge in population and commercial activity.