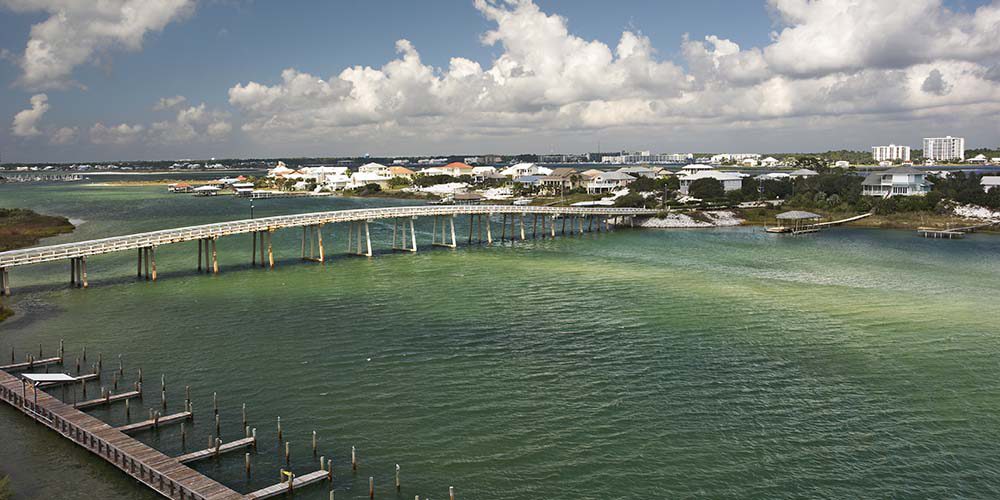 Orange Beach is a city in Baldwin County, Alabama, United States. It is part of the Daphne–Fairhope–Foley Micropolitan Statistical Area. The city of Orange Beach hosts many sporting events and tournaments at the Orange Beach Sportsplex. The Sportsplex, located north of the Gulf State Park and a short distance from The Wharf, comprises a football/soccer stadium with a seating capacity of 1,500. The facility also has several baseball and softball fields. The Backcountry Trail system through the Gulf State Park has a trailhead located at the Sportsplex.

Orange Beach offers a wide selection of family beach vacation opportunities, from condos directly on the beach to just across the street, dolphin cruises, recreational centers with tennis and basketball courts, golf course condo communities, beach houses and everything in between.