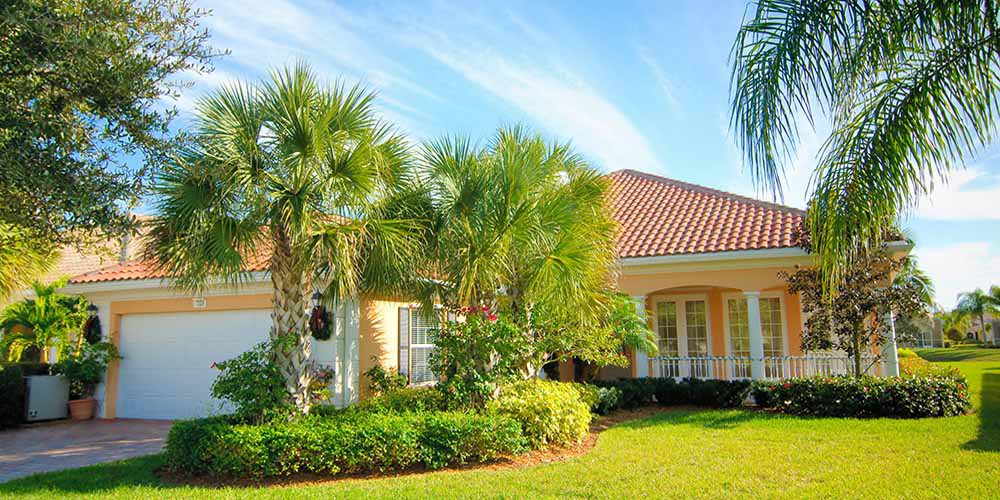 Milton is a city in Santa Rosa County, Florida, United States. The city was incorporated in 1844 and is home to Naval Air Station Whiting Field. It is the county seat of Santa Rosa County. Milton was known by various names during its development. Most notable were “Jernigan’s Landing”, “Scratch Ankle” (due to the briars that grew along the riverbank), “Hard Scrabble”, and later Mill Town because of the lumber mill which eventually shortened to Milton. Milton is part of the Pensacola–Ferry Pass–Brent Metropolitan Statistical Area.

Santa Rosa Medical Center (SRMC) is a 129-bed general hospital in Milton. SRMC is the primary provider of hospital-based healthcare services and emergency medicine in Santa Rosa County. Milton is the home of the West Florida Railroad Museum and the historic Imogene Theatre owned and operated by the Santa Rosa Historical Society.