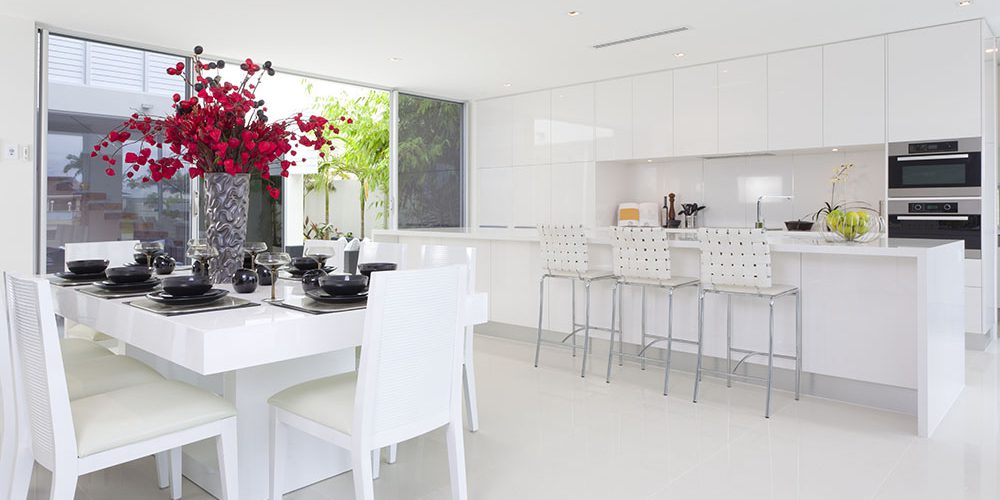 Beach Colony Condos West and East is a condominium complex in Navarre Beach, Florida. Navarre Beach is an unincorporated community in Santa Rosa County in the U.S. state of Florida. It is on Santa Rosa Island, a barrier island in the Gulf of Mexico. The community is considered part of the Pensacola–Ferry Pass–Brent Metropolitan Statistical Area.